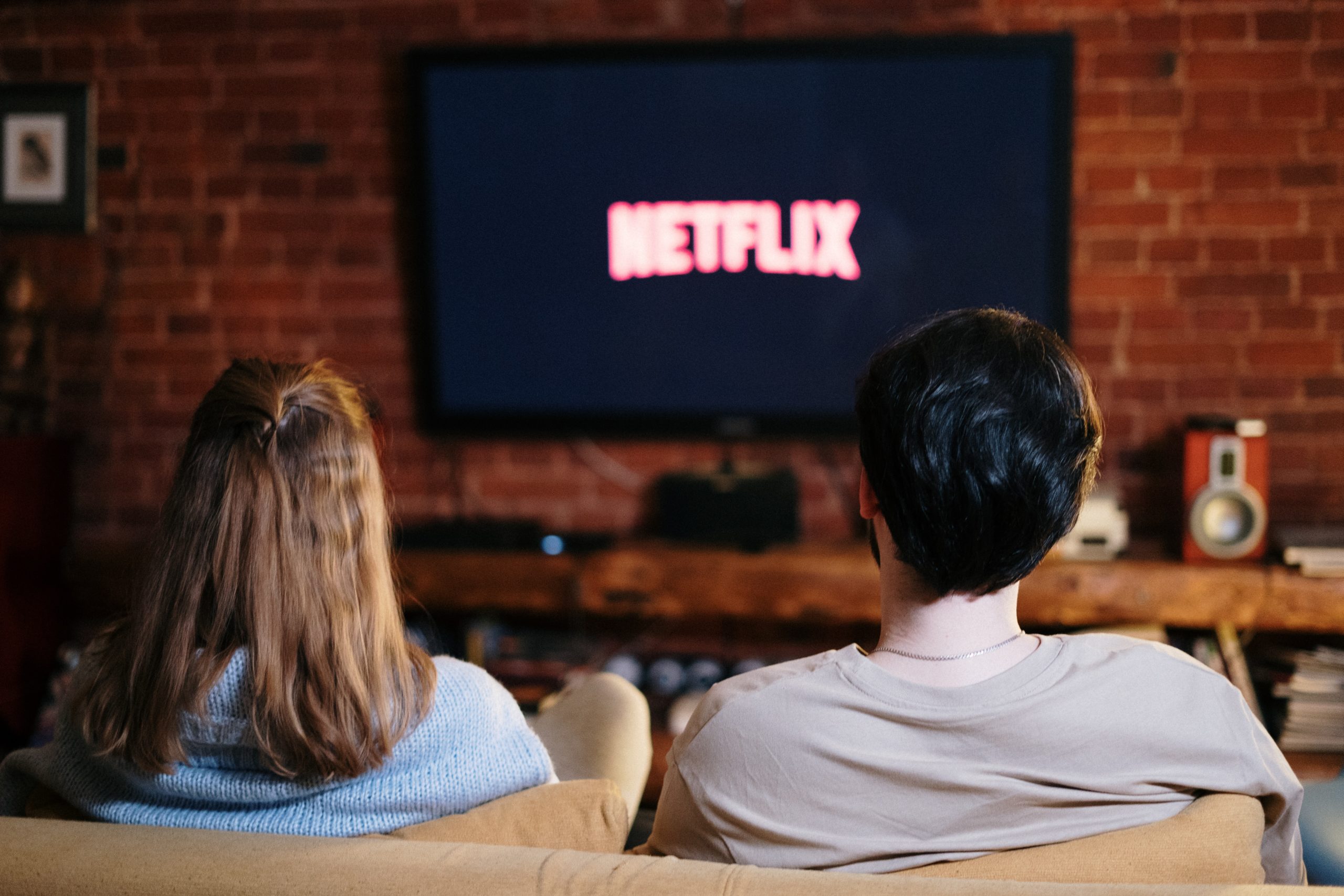 Gone are the days of TV guides and appointment television. The latest generation of TV watchers has ushered in a new age of viewership – not only in terms of what they view, but how they view and consume TV content. From a countless number of streaming platforms like Netflix or Hulu to multiple device options like Roku or Apple TV, the combination of ways to watch is virtually endless.

But as is the case with any innovation, disruption, or shift in a traditional landscape, this never-before-seen crop of TV viewers is creating challenges for brands of all types across the TV landscape including TV services providers, technology innovators, and traditional TV advertisers. In order to maintain a connection with consumers no matter where and how they get their TV content, marketers and data scientists must get to know the modern television viewer on a deeper level. And this has never been more important – and difficult – due to the vast array of options for them to choose from.

So, who are these modern television watchers relying on streaming services and TV adapters? Are they all that different from a traditional cable subscriber?

We thought you’d never ask – let’s dive into the data!

According to our team’s proprietary research on TV viewership, the average age of those most likely to subscribe to streaming services or use TV adaptors is around 30 years old which is a good bit younger than the 57-year-old cable subscriber. Unsurprisingly, cord cutters are nearly 50% more likely to be early adopters of technology as opposed to the lagging counterparts. The majority of cable subscribers are married, and the opposite is true for the digital TV consumer – nearly 80% of those likely to use streaming services or TV adaptors are single.

In terms of occupation, cord cutters are most likely to be employed blue collar, middle management, professional tech, or student positions while cable subscribers are most likely to be hold employment as legal professionals, physicians or in financial services. However, their employment doesn’t seem to affect spend level as both groups spend more on discretionary items per year than the average population. More specifically, streamers and cord cutters spend nearly 50% more on entertainment per year making them prime targets for exclusive releases, and cable subscribers spend 67% more on education – most likely attributed to college or private school expenses for their teenaged children.

What about their actual TV viewership preferences?

You can catch cord cutters consuming content most often from 4pm to 7pm and 11pm to 2am. But cable subscribers are more likely to be watching from 5am to 9am and 7pm to 11pm. Cord cutters won’t be watching the news unlike most cable subscribers – rather, you will find them watching cooking shows or something with their young children. As far as device preferences, it should be no surprise that cord cutters are approximately 50-60% more likely to watch television on a device other than a television like a smartphone, tablet or computer.

And there is more where that came from – with over 1,200+ accurate data points on over 242M+ individuals in the United States, AnalyticsIQ can help you understand who people are, what they do, and – most importantly – why they do so.

So, what does all of this mean for marketers and analytics teams?

By going beyond the screen and into the hearts and minds of the individuals watching through reliable and predictive data, brands can ensure they are in the right place at the right time with the right message despite how challenging that can be in 2021 due to the many options available to consumers today.