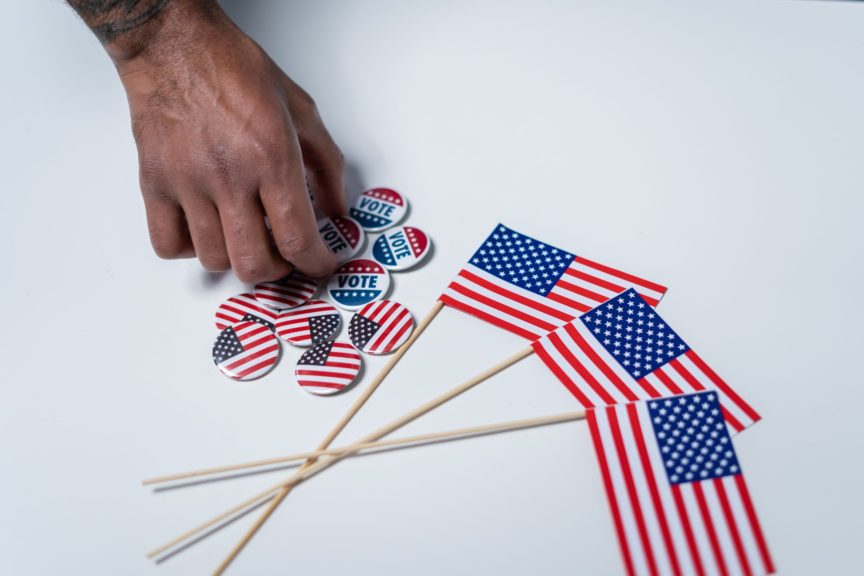 As November 3rd quickly approaches, there is a question that begs to be answered: have the events of 2020 within the United States affected voting intentions of the American public? To answer this question, we turned to our proven research methodology driven by cognitive psychology in order to dive into the voter intent. More specifically, we compared voting sentiment pre-pandemic to mid-pandemic.

When initially comparing the two models built from our proprietary survey process, we realized that there was only about a 60% correlation rate, which indicates that there has been a dramatic change in citizens’ intention to vote. Upon further analysis, our team identified three overarching groups within our recent mid-pandemic voting intent data – those who have always planned on voting and still do, those who never planned on voting and still don’t, and those that have changed their mind and have decided to vote in the upcoming election. The latter group is responsible for the lower correlation rate between our two datasets.

These individuals may now be motivated to vote for a variety of reasons, but one thing is for sure – they represent a major opportunity in the upcoming election as they are essentially a brand-new group of voters. But in order to capture their votes, it is crucial to understand who they are so that communication and messaging can be tailored specifically for this group.

Moving beyond basic demographic information, the education level of citizens also indicate a shift in voting intention. 61.1% of the recently intended voting population is made up of individuals who have solely attained a high school diploma and have reconsidered their voting plans for November. Another 21.4% of this new population have received a bachelor’s degree – making them the second most likely group to now be voting intenders. The two groups of voters – constant intention and recent intention – are more educated as compared to the no intention group with 96.6%, 90.4%, and 86.2% having at least high school degree respectively.

Occupational information is also indicative of new voting tendencies. Within the new voting intenders population breakdown, 28.5% are retired individuals, 10.1% are students, and 9.8% are blue-collar workers who are now planning on voting in the 2020 presidential election, indicating that they feel their livelihood may be more likely to be affected than other occupational groups.

A lot can happen between now and the 2020 Election Day, but our data suggests a very interesting shift in voter intent that has already taken place in just a few months. Our intention is to highlight the overall groups in which we can see the largest shift in voting. More specifically, our data has identified a critical set of the population that now intends to vote after having no intention before which represents a major opportunity for to capture more votes in the upcoming election. And by examining who these people are and understanding more about their life, political campaigns can optimize their messaging to speak directly to this new group of voters.

Major trends changing patient care and how predictive data can help you to improve outcomes in healthcare.

Learn how political contributions soared after leveraging a new donor model from AnalyticsIQ.

Understand how AnalyticsIQ creates the most accurate view of consumer finances available.

AnalyticsIQ’s accurate linkages between professionals at work and their consumer profile at home makes B2B2C a reality.

Understand the different types of gamers with our comprehensive infographic.

Understand the ins and outs of CBD users with our in-depth infographic.

Navigate the unique wellness lifecycles for all individuals with our Health & Wellness Personas Lookbook.

Discover the eight market-changing trends that are affecting the automotive industry today.

Explore answers to five of the most challenging questions facing the travel industry today.

A Closer Look at Data Lakes for TV Leaders

8 Accelerating Auto Trends to Capitalize On With Data

Novel Segments for a Novel Time

A consumer’s approach to health and wellness is just as unique as they are.

Know the person behind the wheel and fuel marketing results.

Connect with consumers who “walk the walk” when it comes to going ‘green’.