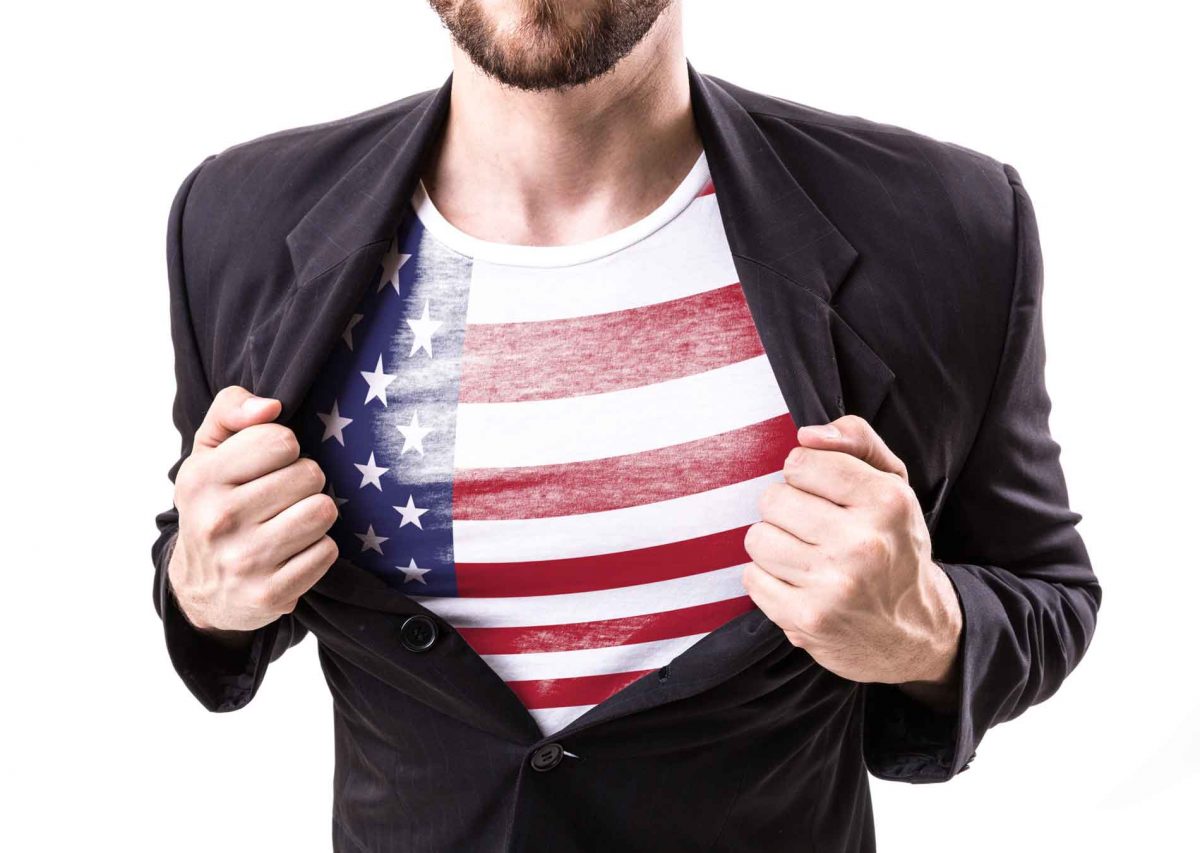 Tis’ the season – election season, that is. As consumers are making up their minds about which candidate they will cast a vote for in the fall, should businesses and their marketers be interested? Can an individual’s presidential preference present data-driven marketers with actionable insight, both inside and outside the political landscape? The new Donald Trump and Hillary Clinton scores developed by AnalyticsIQ are a perfect example of where politics and personalization intersect.

The marketing analytics experts at AnalyticsIQ have developed predictive Trump – Clinton political scores using advanced analytical techniques and proprietary survey processes. Specifically, a rating of 1 (highly unlikely) to 7 (highly likely) is predicted and assigned to individuals as an expression of how likely they are to vote for Trump and Clinton. For example, an individual with a 7 Clinton score is highly likely to vote for the Democratic nominee and will probably have very low Trump score, whereas a moderate individual may fall in the middle of the scale for both candidates.

And although this one-of-a-kind data product can be used for political fundraising, targeted ad placement, and other politically driven marketing initiatives, our data scientists were pleasantly surprised by the unexpected variables that came into play and how just predictive these scores turned out to be. The consistencies, exclusive correlations, and unique insights uncovered about Trump and Clinton supporters has led our team to believe these scores will have many practical marketing applications beyond November.
[/cs_text]

Despite its importance to political science and practice, the accuracy with which we can measure voter intention to vote has been surprisingly understudied.Professor Todd Rogers

An on staff Ph.D. psychologist and research specialist developed the custom survey that was conducted by AnalyticsIQ in order to create these political scores. Respondents were asked, “If the election were today, whom would you vote for?” and given a list of options. The choices included all candidates that were still in the running at the time of the survey. And because political discussions usually stir emotions and elicit strong opinions, the results were clearly defined and easy to analyze.

After all the survey data was collected and cleansed, our team began building respondent profiles using the survey data and our powerful, predictive consumer database known as Dynabase. The respondent profiles included things like general demographic and lifestyle information and insight into religion, hobbies, finances, and location emerged significant. One thing that was noticed right away was that the variables in one model were not necessarily present in the other model. In other words, things that proved to be relevant in one group were not automatically relevant to the other, creating distinct groups with distinct characteristics.

For example, cultural, economic, and even favorite pastimes were all consistent factors for the Trump score. However, based on our experience, the group of voters who reported a plan to vote for the Republican nominee does not look like a typical group of Republicans. But this is not necessarily surprising. In fact, University of Massachusetts doctoral candidate Matthew MacWillams found that “the likelihood that participants in his poll supported Trump had little to do with how conservative they were”.

On the other hand, those high on the Clinton scale look like your usual Democrats. The collection of respondents who planned to vote for the former First Lady and Secretary of State were found to be a diverse group with more religions, ethnicities, and women represented. Specifically, financial data and demographic characteristics like being Jewish, Muslim, and single were present and predictive contributors in the Clinton model.

In the end, some variables were consistent across both groups. The location in which a person lives was found to be highly correlated to which presidential candidate they plan to vote for. Trump voters-to-be do not typically live in highly liberal areas and Clinton supporters do not live in areas with a large GOP population. This should not come as a shock, after all, Emerson told us, “As we are, so we associate”.

The best argument against democracy is a five-minute conversation with the average voter.Winston S. Churchill

Obviously, this kind of insight is relevant and can be leveraged for targeted advertising and fundraising in the political arena as November approaches, but we believe these scores will be useful for analytical marketers far into the future because of the uniqueness of this election and its candidates. The variables that came into play and ‘popped’ in both the Trump and Clinton models were diverse, distinct, and can provide actionable insight beyond Election Day. Some variables overlap – many do not – but the strong tendencies present in the separate groups of supporters provide an uncommon marketing opportunity. Trump and Clinton supporters are 2 distinct groups of passionate individuals who will respond to vastly different offerings, making even greater precision possible for the data-driven marketer.